This was an alcohol lamp I made around August 2013. It was a hard-learned lesson in engineering. The O-rings expanded when saturated with alcohol, and the slip-fit connections were too tight to get it apart once they swelled. Corrosion also formed on the interior of the reservoir. It was fun to look at while it lasted, though. 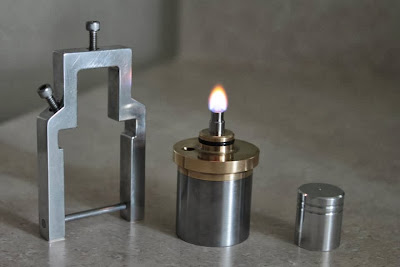 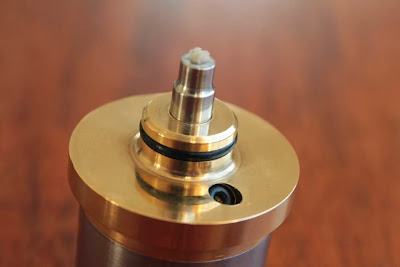 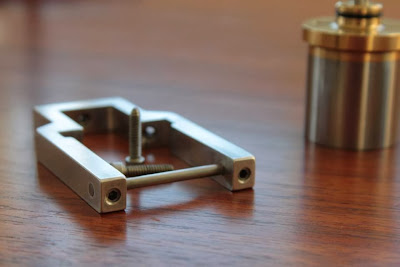 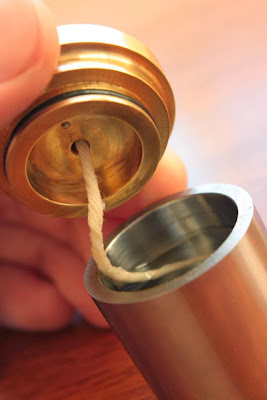 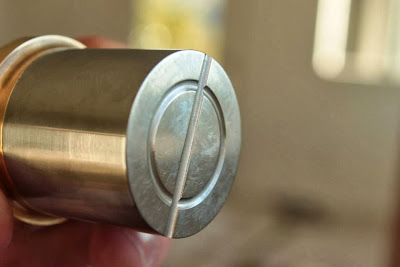 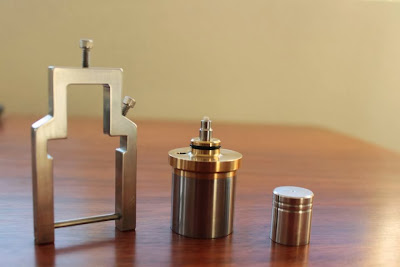 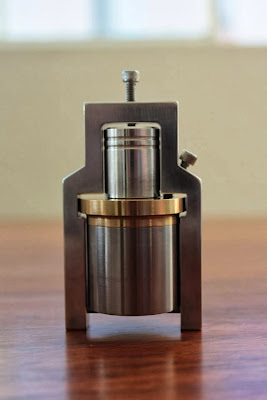 I don't plan on making another. The amount of work that went into it was not rational.
Posted by aerialcopper at 1:22 AM