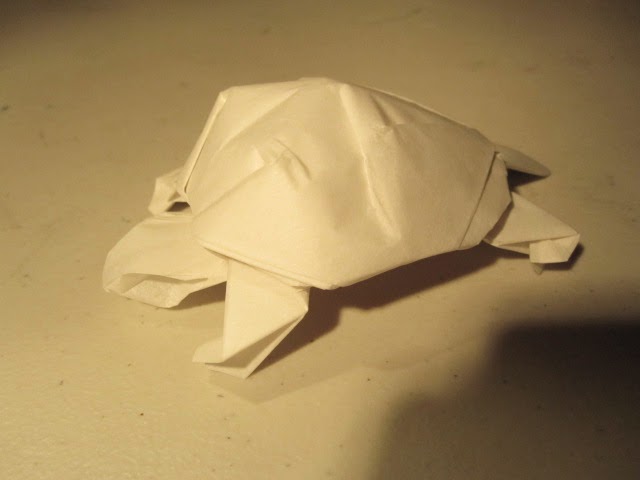 I'm making some typewriter covers for someone else with an Olympia SM9. He's got an older model, which has different dimensions than mine. The covers are also being made to fit more snugly. I'm waiting on some measurements to draft the pattern completely. Below is a mock up I did with and without piping. 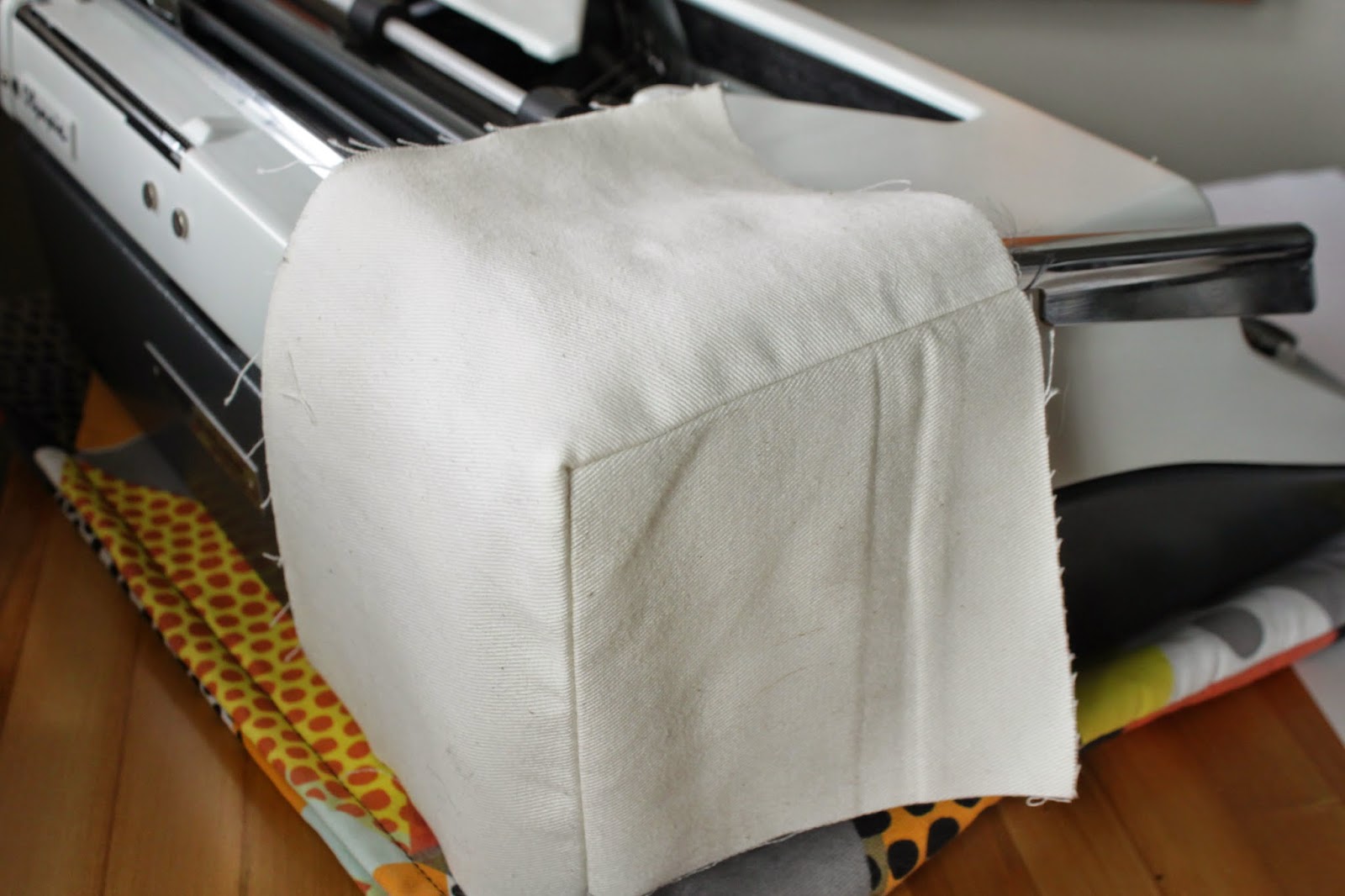 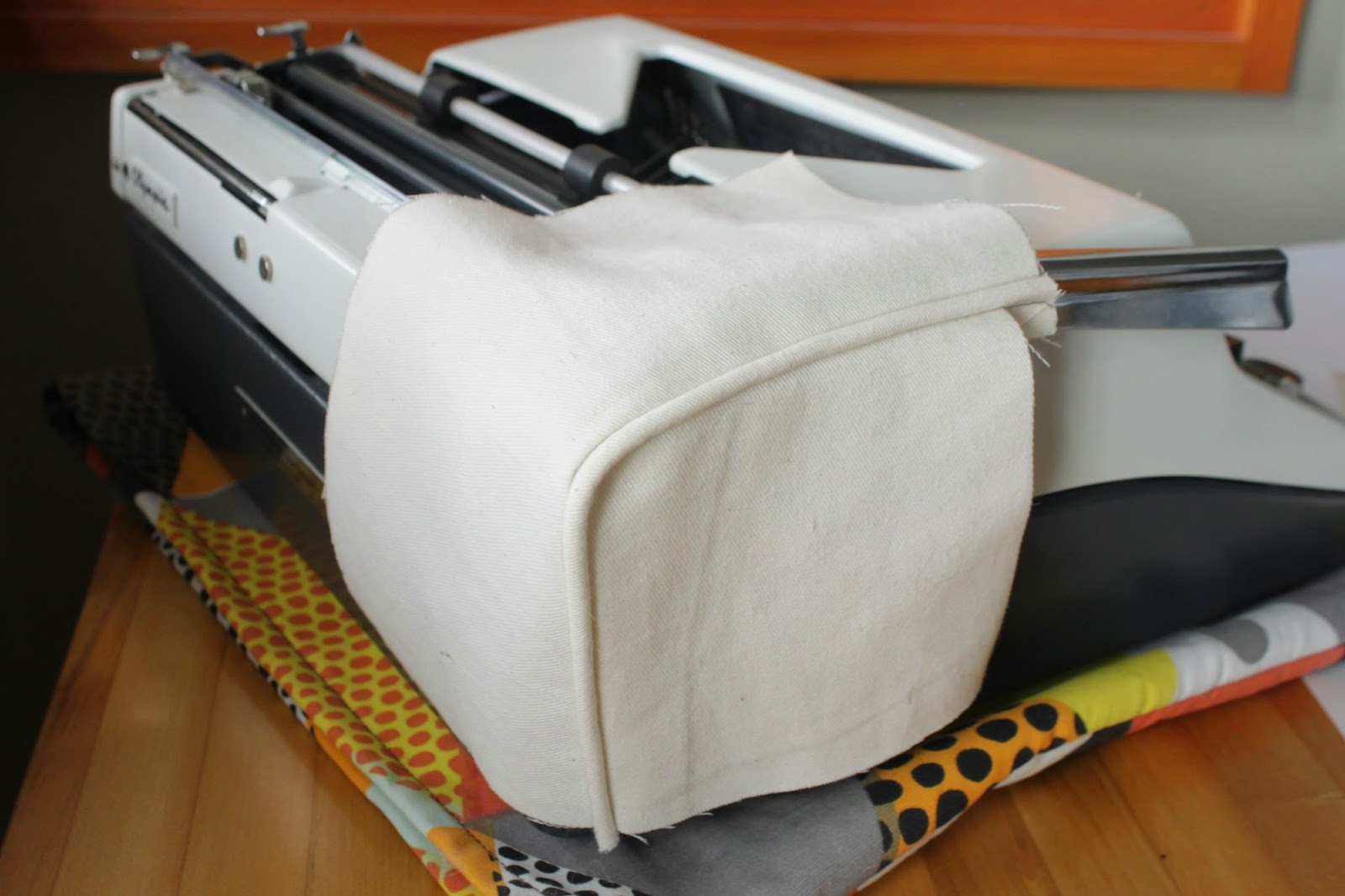 Piping has an attitude when trying to sew it... I'm glad he chose to go with the plain seams.

Below is the whale I made for my grandma. 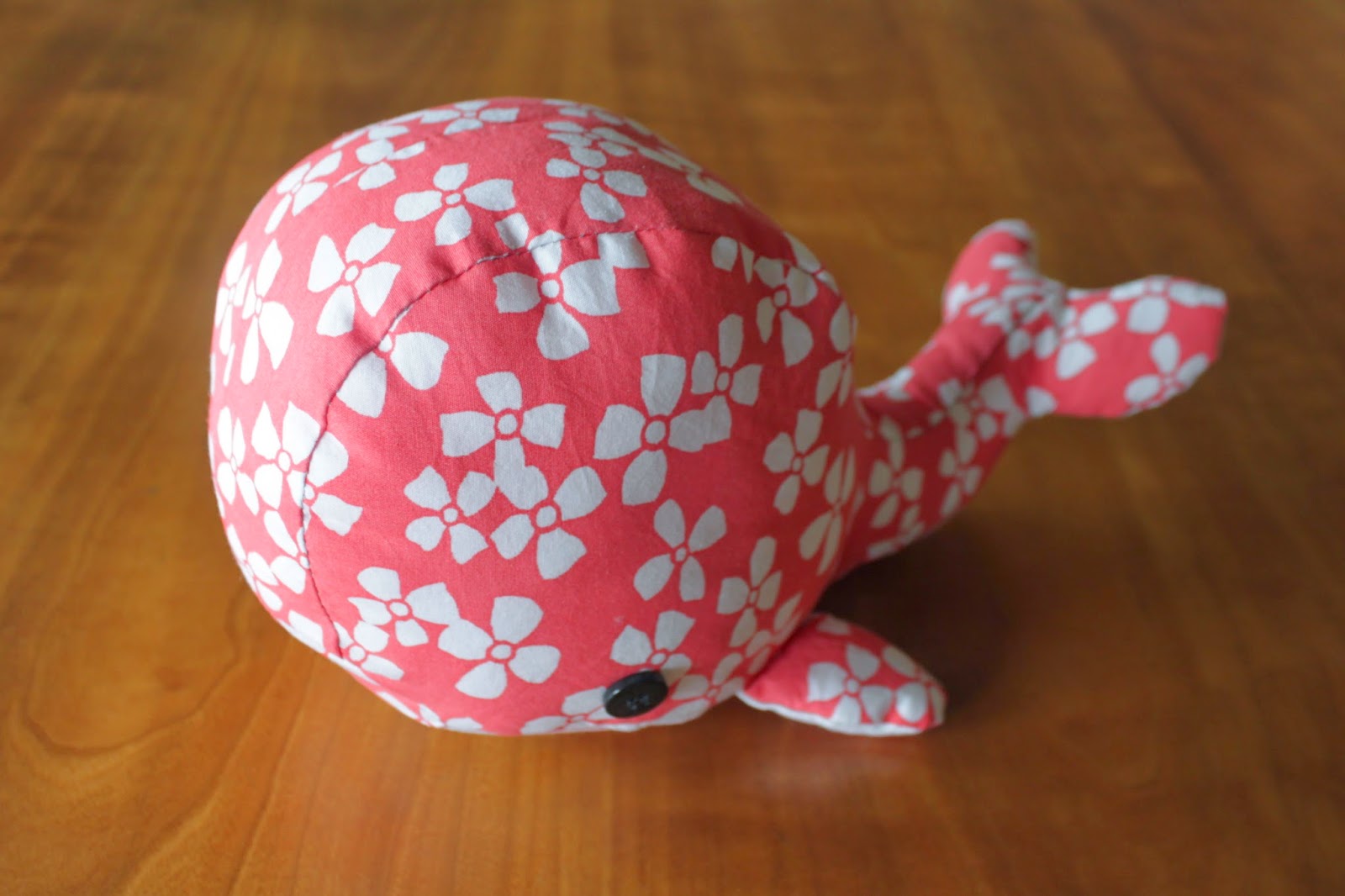 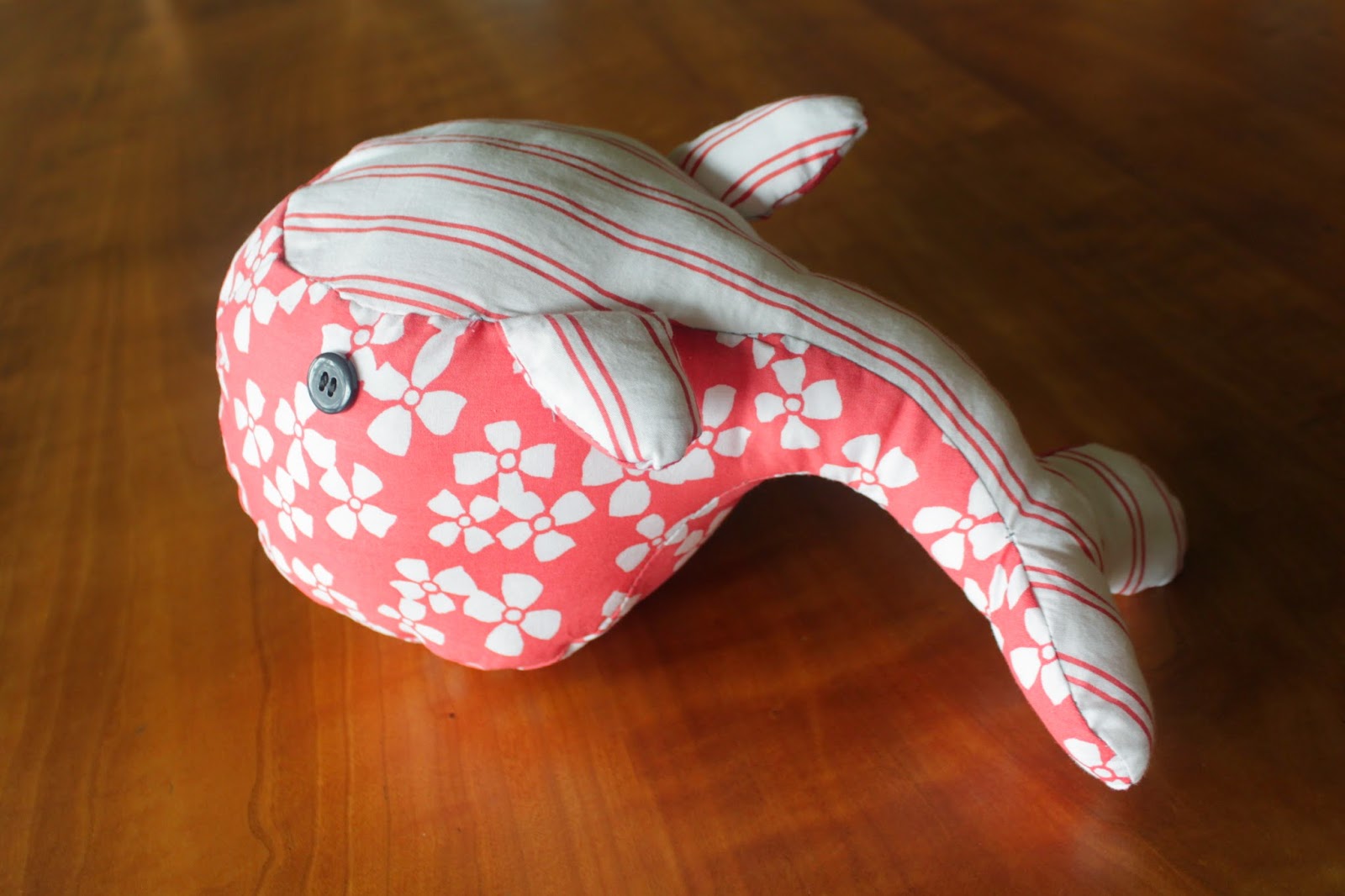 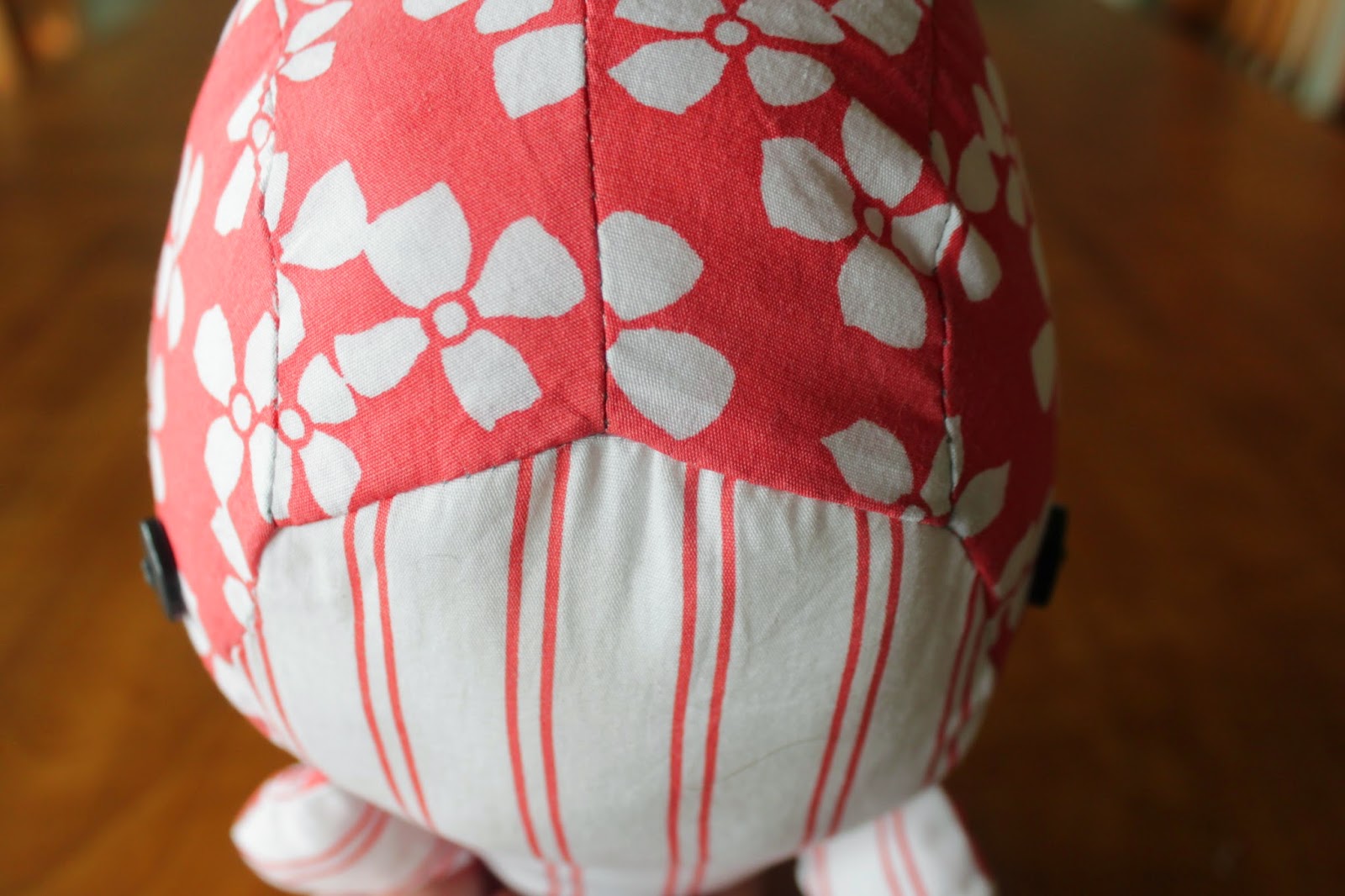 I have a letterhead and papers that accompany the tools I fix. The printers were all out of commission when I needed the first run of them, a couple months ago. I used my typewriter, airbrush, and pens to make them then... refusing to buy another printer. I needed a second run of them as of yesterday; I decided I would continue what I started and keep making them by hand. I cut out a stainless steel stencil this time (durable for production... I make about 30 at a time). I gave the bird some variation though. Here are a few of them. 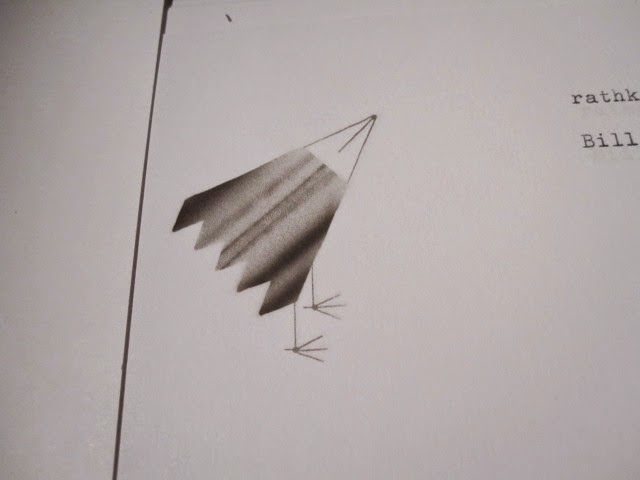 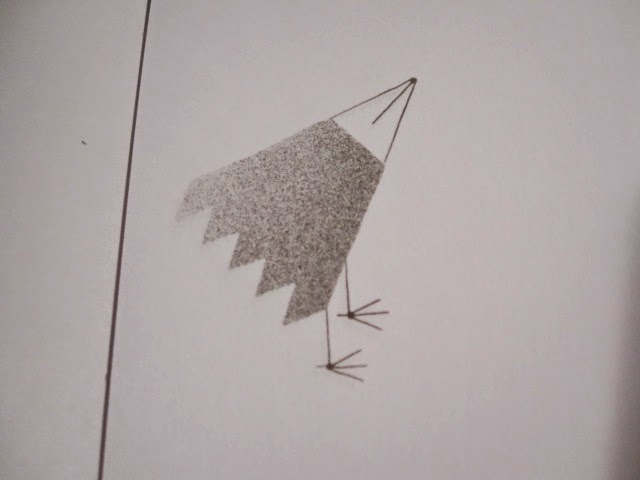 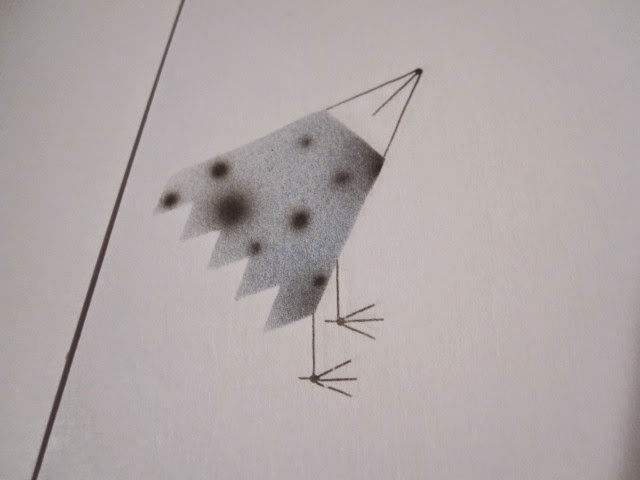 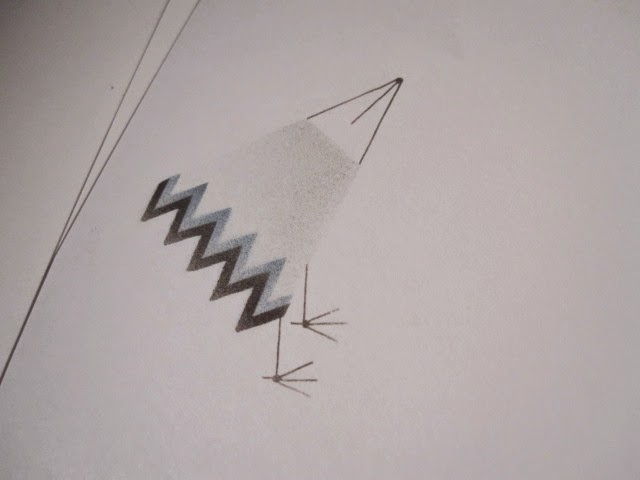 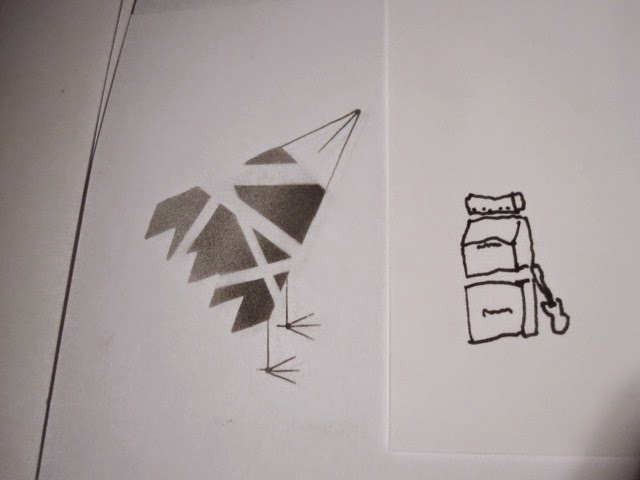 I just realized the irony of the stencil. The stainless sheet I cut it out of was once shielding inside an inkjet printer. It died a few years ago and I took it apart, saving what seemed useful. Now its parts are in the garbage, on my friend's slippery skateboarding gloves, in two circular saw feet, behind architectural fixtures as plastic shims, and sitting in the scrap metal box, waiting to become something unknown. The stencil will be around way longer than the printer was, I guarantee it.
Posted by aerialcopper at 10:16 PM